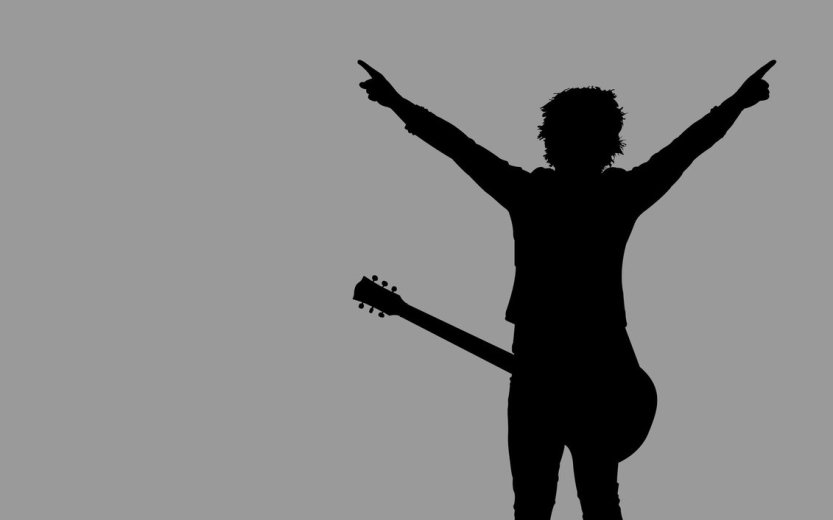 The dinner began with a solemn prayer. Grandfather sat with his hands clasped at the end of the large oak table, reciting, “Bless us, O Lord, and these, Thy gifts, which we are about to receive from Thy Bounty. Though Christ, our Lord. Amen.”

His closed eyes made me think he was asleep, or in a trance. Then the brilliant brown orbs, shot out a gleam, in the instant he looked up at the others around the table, including mine. He winked, then said, “Let’s dig in.” I was but a young man at the time, attending college, with my head stuck in books that had little to do with the real world.

Grandfather had more wisdom in his little pinky than most of the professors whom I listened to yammer on about the philosophical aspects of literature. Not that he wasn’t an avid reader. All anyone had to do was check his library. Not only were there stacks of classic novels, but the fun juicy stuff too, like Louis L’Amour, Stephen King, and Diana Gabaldon. He explained that these different genres had their place. Westerns, horror, and romance. Why just be a vegetarian, when you can have that occasional steak or sugary lollipop to wake up the palate. There were gradations he told me, not just with novels, but with comic books and rags like the National Enquirer, stuff you would never see in the Chronicle or the Times.

“Look,” he said, “people like gossip. They like the juicy bits about characters, drama. To readers, that’s gold. They secretly want to be these characters in some safe fantasy land, while maybe there’s some wild shit going on in their lives, they just can’t tell their neighbors about it. That would require insurmountable courage to be not only honest with those other people, but honest with themselves.”

I loved that we got each other.

Janice, my sister sat next to our mother near the end of the table. Next to my sister, her new boyfriend, Trevor, sat directly across from my dad, whose unflinching sober expression kept the poor guy squirming in his chair. I felt like he ought to cut Trevor some slack for my sister’s sake, but I also understood why he couldn’t. Showing up to the Thanksgiving meal in a Green Day concert T-shirt was a big no-go. Even though I liked the band. They’re California, through and through, and ‘Boulevard of Broken Dreams,’ a firm classic. The song reminded me of my teen angst, me trying to figure out life, and the direction I was going. I seriously considered walking the earth, until mom and dad threatened to pull the rug—no college funds unless I went to college, for reals.

Janice should have known better. The guy was even getting some powerful stares from grandpa. No wonder sis kept him close.

To grandpa’s right sat his lifelong friend Ray Blonski, and across from him, his wife Ethel, who kept repeating the same question to me, “if I had a girlfriend yet.” Yes, I knew time was drifting by and soon mom would want grandchildren. As that conversation grew, Trevor’s eyes darted from one end of the table to the other, then to the knife in grandpa’s hands as he carved up old Tom Turkey.

I could tell my sister was worried. She squeezed her boyfriend’s hand under the table to get him to settle. Janice then poured him a glass of wine, for that extra measure. Finally, to get him past the awkward moment, Ray, changed the subject to sports, asking Trevor if he was a Niner’s fan. To the only guy not wearing a button-down shirt, he chanced saying that, yes, he liked Joe Montana. Janice knew where this was going. She pinched the leg of her spiky headed escort and remarked how much she loved grandma’s way of preparing the bird with a secret blend of stuffing, which included mixing in several stout beers.

Ray didn’t bite, and laughed, saying, “You know Joe doesn’t play the game anymore. He’s in the Hall of Fame in Canton. You knew that, right?”
“Of course, the kid knew that Ray,” grandpa said, “What’d you think, he was born yesterday. Look at him, wet behind the ears, maybe… even Janice knows the career stats of the greatest known running back, ever, on the team, the great Roger Craig. Let’s not forget Lott, Clark and Rice.”

Chagrined, Trevor was reduced to poking at a few slices of cranberries. Grandma cleared his dinner plate, then offered a choice between her famous apple pie, pumpkin or pecan. He chose the latter, the one baked by mom, a good move on his part. Then after several forkfuls, my father, who had been silent during most of the meal took his chance. It had been bugging him the entire day, first from being told by his only daughter that she was bringing Trevor with her, a late announcement strategized by the women of the family and kept secret until the young man had walked through the front door of our family townhouse in Moraga, and then the silent ride over to their grandparents’ house, which seemed even longer crossing the Golden Gate.

“So,” dad said, stretching the question like it was part of the Spanish Inquisition, “What are your intentions with my daughter?”

“You don’t have to answer that Trevor. He’s just trying to put you on notice like he does with all of Janny’s boyfriends.”

Dad was ruffled, but he didn’t show it. He was good at poker.

Mom continued, “If you like Janny just say that. Intentions? C’mon Walter, isn’t that getting old? She’s out of graduate school and has a career as a finance consultant. She can stand on her own two feet.”

“Don’t protect her Iris. She’s a grown woman, which is why I’m asking the question. If this young man is serious, I’d like to know. I might be paying for their damn wedding, for all I know.”

Mother ignored my father, turning to Trevor, “you don’t have to answer him.”

He had dropped his pie fork and watched this verbal tennis match, moving his head back and forth, like it was the hugest match on Center Court at Wimbledon. I didn’t mind it for the moment. Heck, it was better than watching the college football games on the tube.

I could see that dad wasn’t going to let up. Grandpa was as interested as me. He gave his trademark wink as grandma went about her business, continuing to serve the other guests. The Blonskis, like members of the jury, waited as well. With the table silent, the only sound was the murmurs of game announcers on the TV in the living room. Trevor cleared his throat, stood up from the table, and told grandma how much he enjoyed the meal, and grandfather, that he was a gracious host, but now, he had to be going. His band was playing at the Fillmore, and he was late, and as for dating Janice, he liked her, and that was enough.

“She has a good head on her shoulders Mr. Rivers,” he said. “You and your wife raised a great girl. And if you and the family aren’t doing anything tonight, it’d be an honor if you could come to my concert.”

My dad, not always short on words, was flabbergasted, silenced for the first time in his life by one of my sister’s boyfriends. Then, finally, dad cleared his throat, tossing his napkin on his plate, and said to my sister, “Did you know about this?” Now it made sense to dad that Trevor was wearing his work shirt, even more than that, he was paying homage to one of the other great bands on the planet, like honoring thy father, and thy mother.

Janice, with tears in her eyes, bowed her head, and replied, “no I didn’t dad, but now that I do, I’ll be going with him.”

Mom shook her head as the two moved silently from the dining room, through the living room and out the front door. Thanksgiving dinner ruined, or was it? They sat on the curb in front of the house, as we all watched, all with drinks in our hands looking out the aquarium-like bay window, like we watched a movie, but only for a few minutes. A black stretch limousine pulled up and whisked them away. Holding hands, he opened the door for her.

“Well, Walter,” my mom said. “What do you have to say for yourself?”

This time, I winked at grandpa and he laughed. Like his taste in writers, he said, “it takes all kinds.”

Score one for Trevor, dad zero, I thought.

The old patriarch jumped up, kicked his heels together, his white moustache wriggling, and he said, “And what’d you know, I’m going to my first rock concert!”

One thought on “Who invited him?”